Harvest 2018: From Grapes To Glass 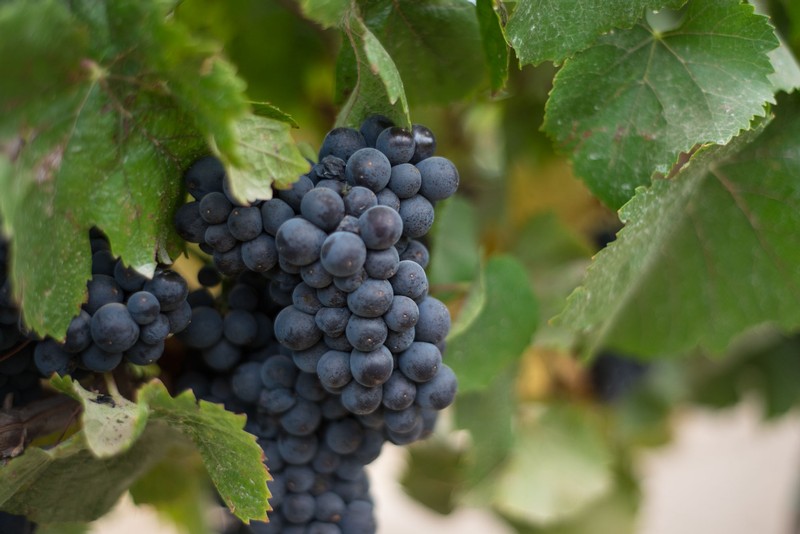 Harvest is officially underway for our 2018 wine grapes! The start of the season is happening later this year than in years past due to the mild temperatures throughout July and August along California's Central Coast.  Although the last few seasons have been hot in Monterey County bringing on an early harvest, this year's moderate and cooler weather is allowing us to ease into what should prove to be a great harvest season.

Monterey County is known for its microclimates, or distinctive climates in small-scale areas. Where our grapes are grown in the Salinas Valley, we’ve seen consistently cool mornings with a nice, foggy marine layer influenced by the Monterey Bay. By midday the temperatures rise, but continued wind throughout the valley keeps the vineyards cool into the afternoon. 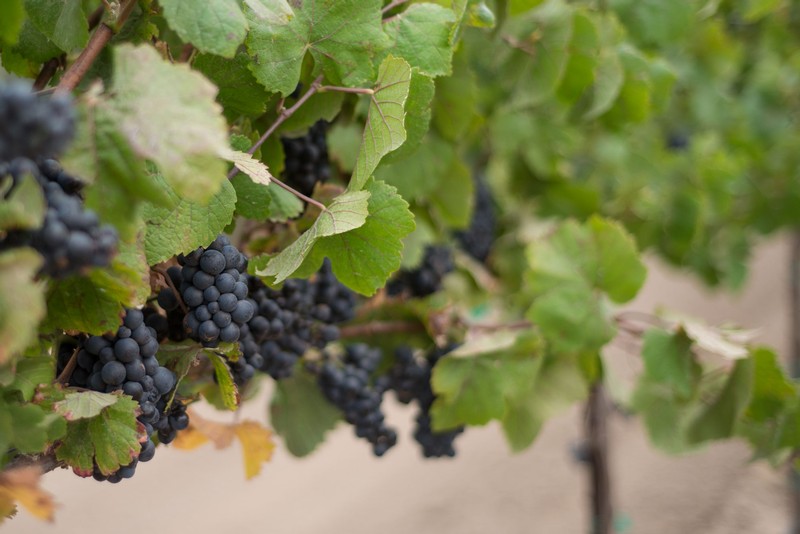 The grapes will be harvested when they have reached optimum ripeness and when it's not too hot, which means many late nights and early mornings in our vineyards. The bulk of harvest will happen in September and this year it will likely last through the end of October. Right on time!

Commenting has been turned off.

Friendship, Love, Laughter... It's a GIFFT!